Fundação Dom Cabral was established in Belo Horizonte in 1976, as an autonomous and nonprofit institution. Committed to excellence in executive education, FDC has operations in Brazil and abroad.

In 2015, FDC reached the 16th place in the overall ranking of executive education of the Financial Times, which ranks the 50 top business schools from around the world. In the same ranking, the FDC was positioned during ten consecutive years as the best institution in Latin America.

MILPLAN maintains a relationship with FDC since 2008, integrating PAEX Network – Partners for Excellence, which join mid-size companies seeking to implement a management model focused on improving results and increasing competitiveness.

Following the company’s principles, particularly the development of activities in a sustainable manner, with equity among stakeholders, transparency and the perpetuation of the company, MILPLAN implemented Corporate Governance in 2011, also in conjunction with FDC. 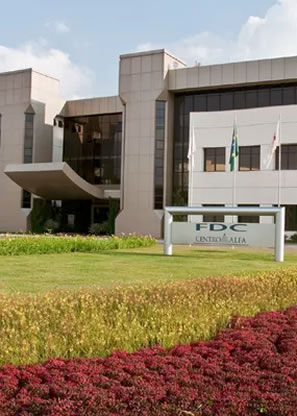